Home » News » Past Pandemics Remind Us Covid Will Be an Era, Not a Crisis That Fades

Past Pandemics Remind Us Covid Will Be an Era, Not a Crisis That Fades 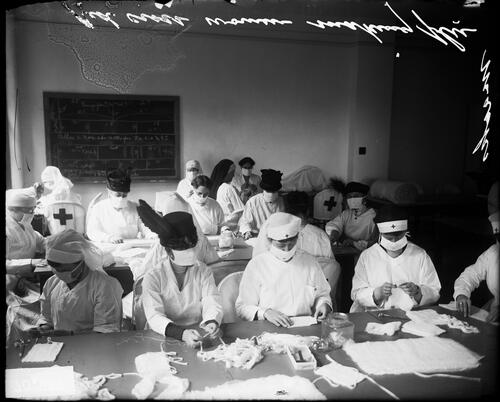 The skeletons move across a barren landscape toward the few helpless and terrified people still living. The scene, imagined in a mid-16th-century painting, “The Triumph of Death” by Pieter Bruegel the Elder, illuminated the psychic impact of the bubonic plague.

It was a terror that lingered even as the disease receded, historians say.

Covid-19’s waves of destruction have inflicted their own kind of despair on humanity in the 21st century, leaving many to wonder when the pandemic will end.

“We tend to think of pandemics and epidemics as episodic,” said Allan Brandt, a historian of science and medicine at Harvard University. “But we are living in the Covid-19 era, not the Covid-19 crisis. There will be a lot of changes that are substantial and persistent. We won’t look back and say, ‘That was a terrible time, but it’s over.’ We will be dealing with many of the ramifications of Covid-19 for decades, for decades.”

Especially in the months before the Delta variant became dominant, the pandemic seemed like it should be nearly over.

“When the vaccines first came out, and we started getting shots in our own arms, so many of us felt physically and emotionally transformed,” said Dr. Jeremy Greene, a historian of medicine at Johns Hopkins University School of Medicine. “We had a willful desire to translate that as, ‘The pandemic has ended for me.’”

He added, “It was a willful delusion.”

And that is a lesson from history that is often forgotten, Frank Snowden, a historian of medicine at Yale University, said: how difficult it is to declare that a pandemic has ended.