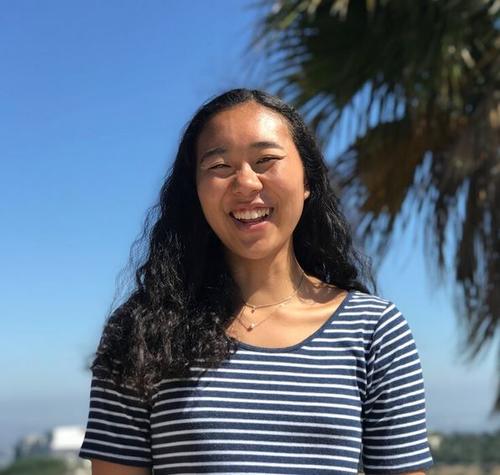 I imagine that Mariko Rooks inspires fear in lesser humans.

Over the course of an hour and a half that slips away much faster than expected, it becomes abundantly clear that this is a woman who adapts, overcomes, but never gives up. Mariko cares—about individuals, about populations, about the present and the past and the future—with such fervency that within the short span of our conversation, I begin to believe in the possibility of changing the world.

As the History of Medicine major tells me about her time poring over archives, I joke that she reminds me of Indiana Jones, without the whip. We both laugh a bit (a tiny bit—it wasn’t a particularly good joke), before she pauses and says, “Well—yes, but also no—he’s all sorts of problematic.” At which point I admit that I’ve never seen Indiana Jones, and we both laugh for real.

Obviously, after the interview, I had to look up what’s wrong with Indiana Jones, and, well—a lot. Not only does he not, in fact, spend very much time doing research at all, he’s also honestly just quite terrible. The lovable Harrison Ford makes us forgive the sins of his character: a womanizer who, to put it politely, robs graves and steals culturally significant artifacts. Meanwhile, Mariko, who is in the midst of completing a dual Bachelor of Arts and Masters of Public Health, has devoted her undergraduate career to tracing the intertwining of medicine and the transatlantic slave trade and wrestling with the relationship between health outcomes and race in modern America. It’s an unfair comparison, really—if I had to choose a role model between the two, I would, without hesitation, give my (admittedly insincere) apologies to Dr. Jones.