The imperial roots of climate science 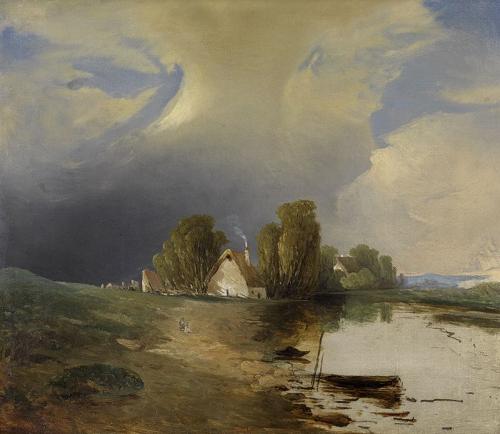 A world power ruled by the eccentric Habsburg monarchy, the Austro-Hungarian Empire was a force to reckon with for the frenetic 50 years preceding 1918. In the comprehensive, deeply researched Climate in Motion, historian of science Deborah Coen explores a lesser-known side of this unwieldy empire: its role as a crucible of modern climatology. Imperial scientists were a starry league, from meteorologist Julius Hann, who explored the relationships between prevailing wind, rainfall and mean temperatures, to geographer Alexander Supan, who established the global classification system for climate zones.