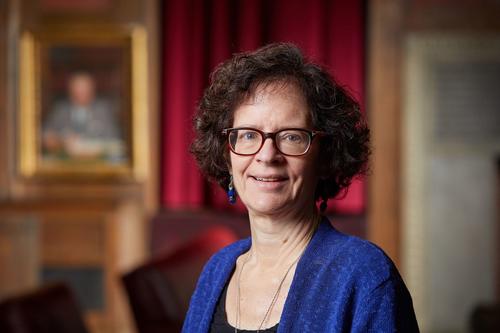 The legal battle is continuing, but in the wake of its bankruptcy filing in June, Hahnemann University Hospital, a fixture on Broad Street for more than 90 years, is clearly phasing out. It discharged its last inpatient on July 26. Original plans called for the facility to close entirely early next month.

Most of the recent news has focused on Hahnemann’s decades of financial problems and its role as a safety net for Philadelphia’s poor. But long before bankruptcies made it a business story, Hahnemann played an interesting historical role in a city rich with medical institutions.

Hahnemann’s roots were in homeopathy, a popular form of alternative medicine in the 1800s that offered quite a contrast to the mainstream treatments of its day.

The hospital got its name from Samuel Hahnemann, a German doctor who created homeopathy. He concluded that diseases could best be treated with extremely diluted drugs that caused the same symptoms. Over the ensuing years, science has not been kind to Hahnemann’s principles, but homeopathy had clear value in the days before the germ therapy was widely accepted, a time when bloodletting, purging, and heavy medication use were common, said Naomi Rogers, a Yale University professor of the history of medicine and history. She wrote a book on the Philadelphia hospital: An Alternative Path: The Making and Remaking of Hahnemann Medical College and Hospital of Philadelphia.